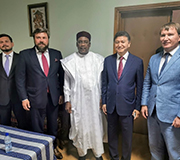 On 14 September, the first president of Kalmykia, the sixth president of FIDE Kirsan Ilyumzhinov went on a tour of African countries. It is planned that Kirsan Nikolaevich will visit several countries in Africa.

“I began my working trip with meeting heads of the Economic Community Summit of West African States (ECOWAS) in the capital of Burkina Faso Ouagadougou. On this trip, I represent the International Agency for Sovereign Development, as a member of the supervisory board and consultant. The topic of the session is the issues of combating terrorism and cross-border crime,” Ilyumzhinov said.
On the side-lines of the summit, Kirsan Nikolayevich held a number of business meetings with Nigeria’s President Mahamadou Issoufou and Minister of National Defence and Veterans Moumina Sheriff.

It should be noted that the Russia-Africa summit would be held in Sochi on 22-24 October, where various economic projects for African countries would be proposed by the International Sovereign Development Agency.

Also, as part of a business trip to African countries, Kirsan Ilyumzhinov will visit Togo and Sierra Leone, where meetings with representatives of business circles of these countries are scheduled. 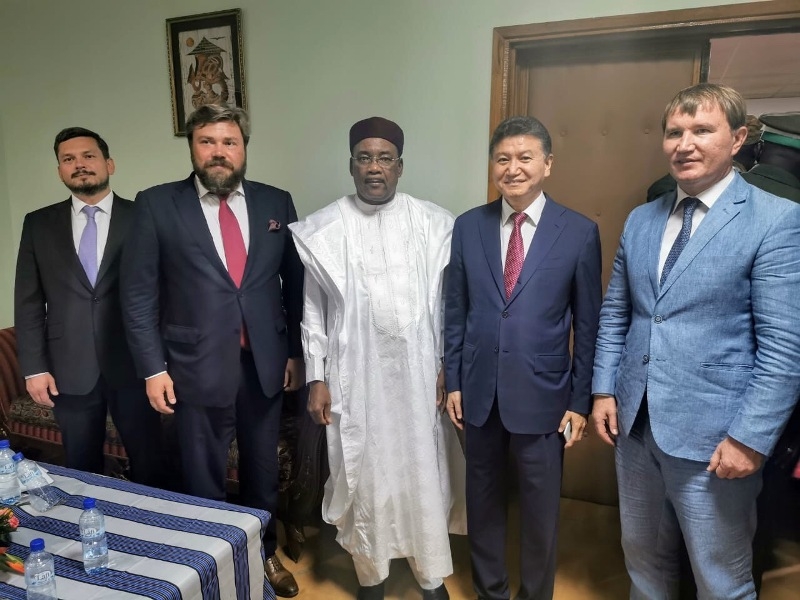 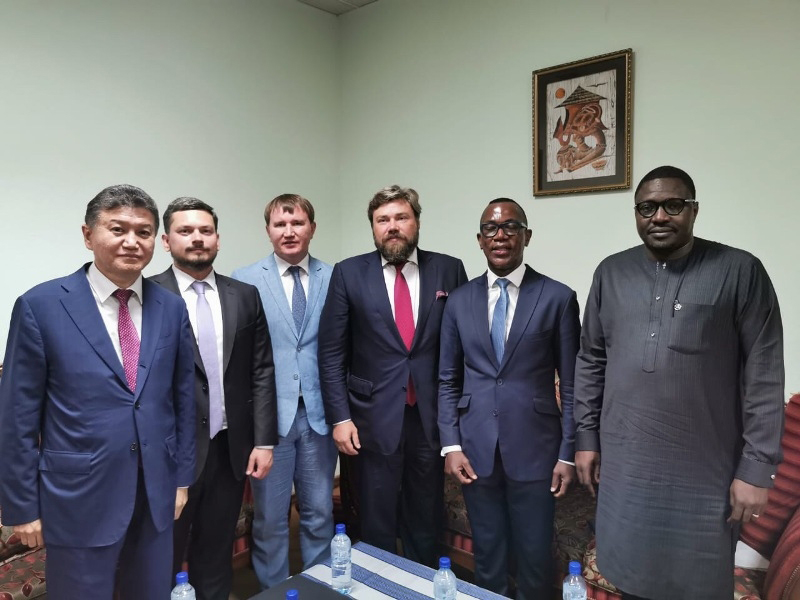 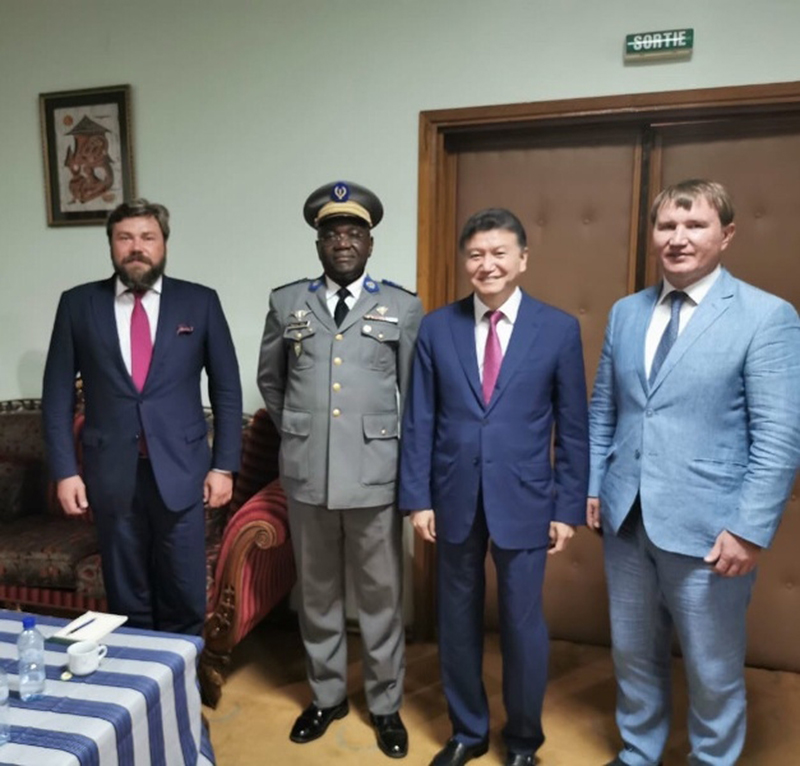 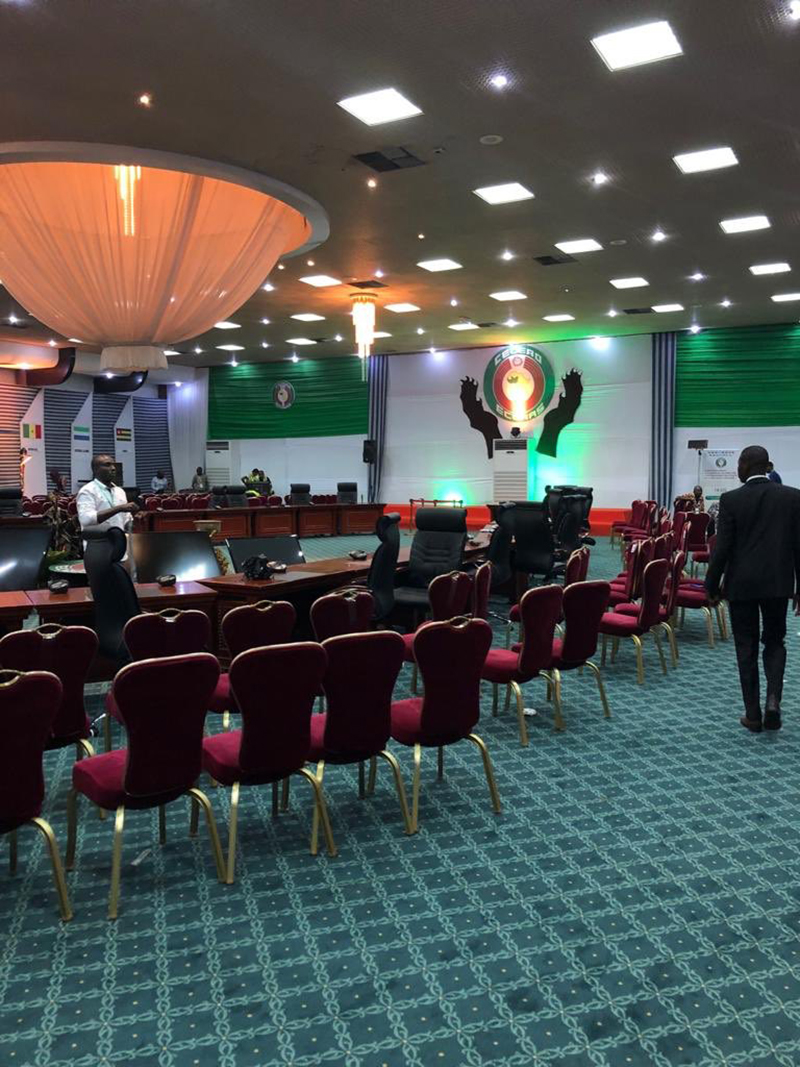 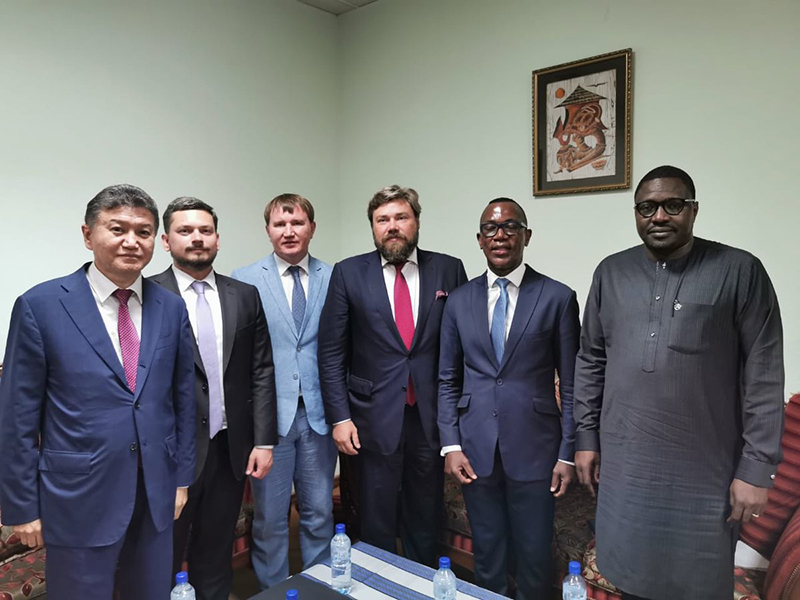 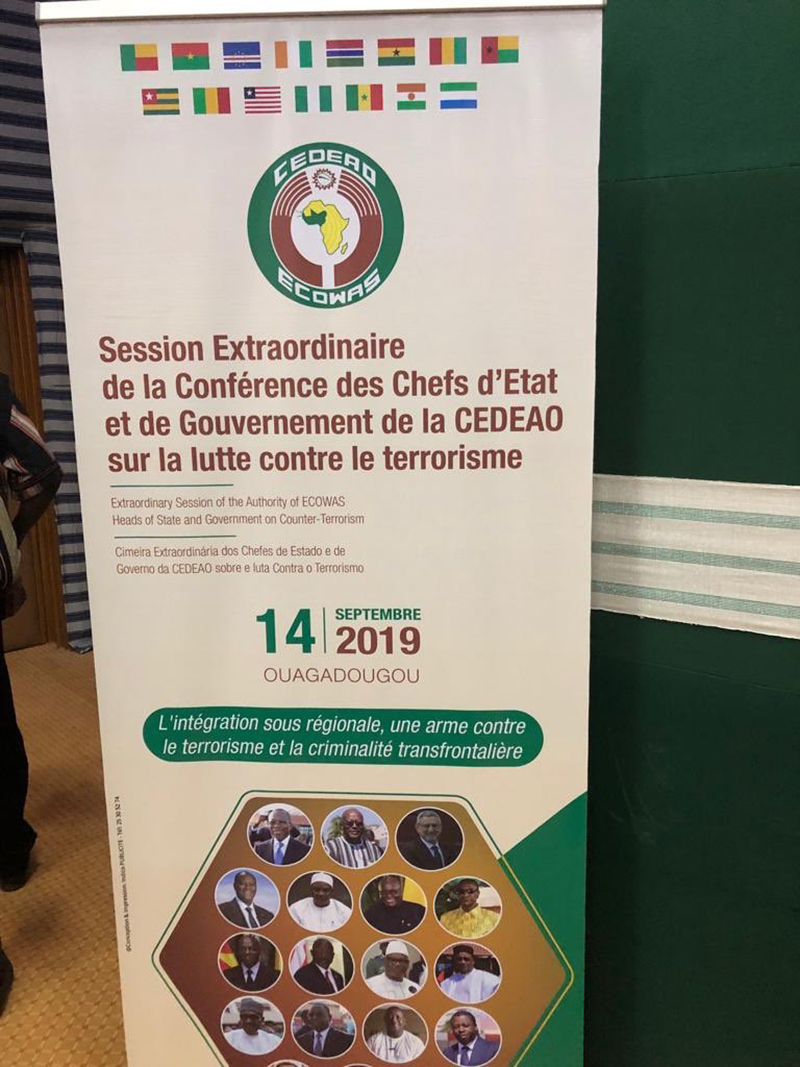